Cumin is the second most popular spice in the world behind black pepper. You can recognize it from its bright yellow or brownish-yellow color. However, we may sometimes need a cumin substitute for some reason.

It could be because you aren’t necessarily a fan of the flavor of cumin or you just don’t have any cumin in your trusty spice cabinet.

Both are viable reasons to need a cumin substitute.

However, having some ground cumin is going to be extremely beneficial to your health because of the nutrients you’re going to be adding to any recipe with it.

Cumin has iron, copper, zinc, potassium, and magnesium. All of those are necessary minerals to help your body function properly. Without having these minerals in your system, you’re not going to feel nearly as healthy as you could. Little tasks like moving around are going to be more of a struggle.

You can reap the benefits of gaining vital vitamins and dietary fiber that are going to improve your health as well. All of this can be done with less than a teaspoon of cumin a day.

In fact, I’m sure there have been plenty of recipes that you’ve had before that includes cumin. Maybe you’ve been to some middle eastern restaurant and had a delicious meal where you didn’t necessarily know all the ingredients in the meal. You could’ve very easily had some cumin at that point.

Cumin comes from a plant that is typically native to the Middle-East Asian region. It’s a member of the parsley and fennel family, both of which are very popular spices as well.

The smell of cumin is something that is very hard to replace. Cumin also has a very distinct flavor because it’s so unique. There really isn’t anything that it can be compared to.

However, there are some substitutes that can come close to what you might get from cumin. Although they won’t be exactly the same, they will add that unique taste that only cumin can really create. 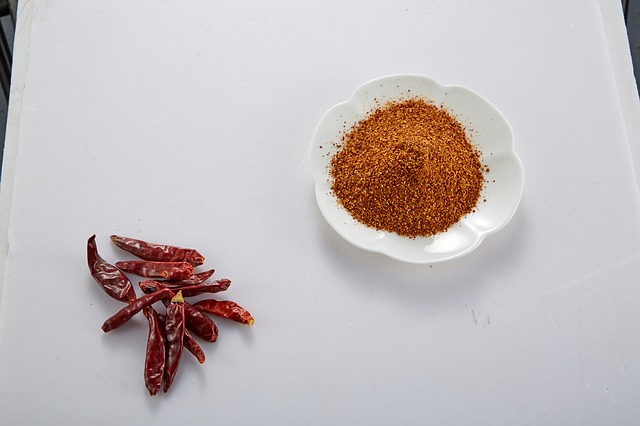 Cumin is actually an ingredient in chili powder so if you have any of that, you could use it to get some cumin back into whatever recipe you’re making.

There are a lot of spices out there that contain cumin, especially when it’s a spice mix. You can more than likely assume that cumin is in it.

Because it is chili powder, it’s going to add a little bit of heat to your recipe, so if you don’t want that, you should consider another substitute.

If you still have very limited options, then I would recommend you use about half of the recommended cumin amount when using chili powder.

Adding half is just safe because it’s going to prevent you from adding too much spice to a recipe that may not be meant to be spicy.

It’s not a fun experience to eat something that you expect to not be spicy and have nothing but heat with every bite. This is only going to make the recipe seem even spicier than it actually is.

This is a traditional Indian spice that contains a good amount of cumin in it.

All of the ingredients that make up Garam Masala give it a flavor that is somehow earthy, sweet, and spicy all in one.

This is different than cumin itself. You’ll be experiencing a lot of different flavors that somehow blend very well together.

Because of that, if you’re wanting more of a cumin taste, you need to add less of this spice to whatever recipe you’re making. Adding too much Garam Masala is going to completely change the way things are going to taste if you’re looking for a specific taste.

My suggestion would be to add about half of this if you’re using it as a cumin substitute. You can always add more Garam Masala later but keeping it at half is going to ensure that you don’t overdo it. You’ll keep the taste mild and not have to worry about the recipe becoming overpowering. 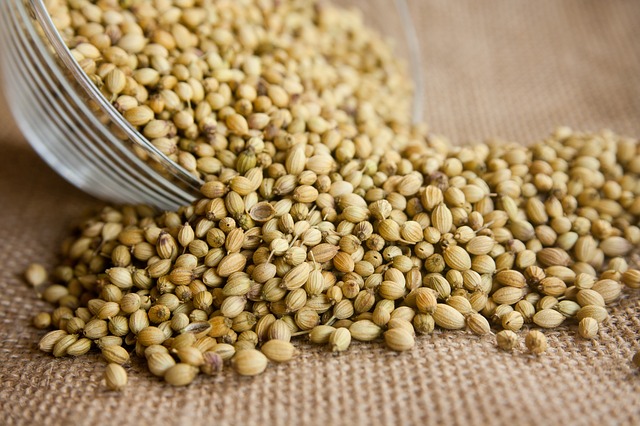 A safe route to take when you’re looking for a cumin substitute is to pick something that’s from the parsley family.

Ground coriander is a member of this family.

When you pick something from the same family, the taste may not be exactly the same but you’ll get similar properties and benefits from it.

The difference between the coriander and cumin is the heat that it provides. Cumin packs more of a punch than coriander.

Since you have a little difference in the taste, you still want to start off with less coriander than you would with cumin. Slowly add more coriander if you need to.

Yes, taco seasoning mix. I know that sounds a bit weird but it’s a good substitute for cumin when you need it.

Taco seasoning mix is going to be very similar to that of chili powder because of what’s in it. You’re going to have some cumin in it along with the ingredients traditional chili powder has.

These mixes could contain a good amount of salt though. This could cause the taste to be very strong.

If you aren’t careful when you’re adding taco seasoning mix to your recipe, you could have something that’s overly salty.

This is part of the reason why we stress starting off with less of the seasoning then slowly adding more and more. You don’t want any single flavor to become overpowering and cause an entire recipe to go bad. 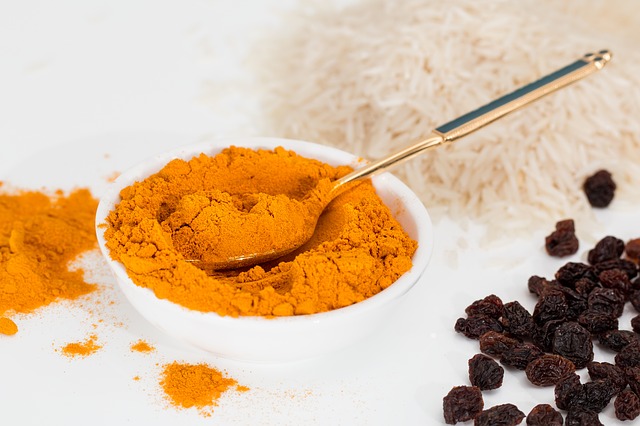 When added to a recipe, you’re going to get the same type of flavors that you’d get from cumin, although they may still be different at the same time.

As with all of the other substitutes, make sure you start off with less than the recipe calls for so that you don’t get a taste that you completely hate. 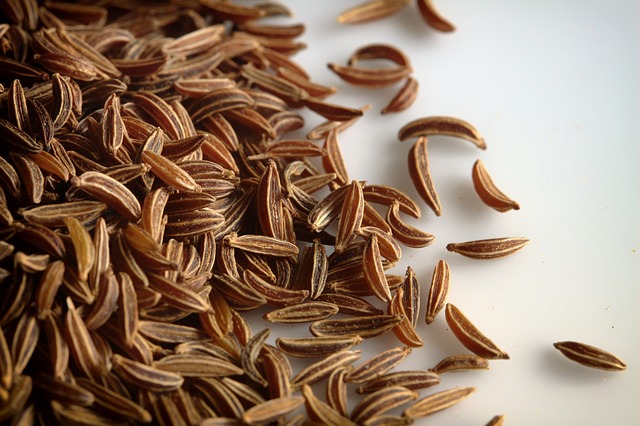 Caraway seeds could be one of the closest things to cumin that you’re going to find when you need a cumin substitute.

The appearances and textures are going to be very similar to each other. The only difference that you may find is that cumin will be a little hotter when it’s consumed.

This cumin substitute is one that you can probably keep consistent with the recipe. You won’t need to start off with less like the other cumin substitutes. The taste is so similar that you may not even notice a difference.

You could probably interchange cumin and caraway in any recipe and nobody is going to recognize the difference.

As one of the most popular spices in the world, cumin should never be difficult to find anywhere. This requires you to know that you need cumin.

If for some reason you don’t have any cumin around, the substitutes above are going to be able to take its place.

You may have to modify the recipes you’re using slightly, but that shouldn’t be much of a problem.

A good rule of thumb to remember is that it’s always okay to start with less and add more when it comes to these spices. You can’t add too much then take some out once the recipe is started.

You don’t want to reach that point of no return because that will either cause you to start over or cause you to suck it up and eat something that has a flavor you’re not looking for at all.

The taste of cumin is hard to match so you need to make sure you’re taking little steps to try and match it.

If you want to know about other substitutes for certain foods that you can find in your own kitchen, check out these sour cream substitutes.