Having poor gut health can actually cause you to develop a number of diseases that will wreak havoc on your health if you don’t treat them as soon as possible.

After reading this article, you’ll see that your gut health is probably a little more important than you initially thought. It’s definitely something that should be towards the forefront of your mind a majority of the time.

This is even truer when it comes to thinking about your health.

Poor gut health can lead to a number of diseases that are going to have a great impact on your overall health. It’s something that you need to recognize as soon as possible.

There are many people out there that may never realize they have poor gut health, even when their body is giving them all the signs for it.

Having poor gut health doesn’t just happen overnight. It’s something that happens over time. This is also true for the diseases that it can lead to.

When you have poor gut health and do nothing to try to correct it, your body can easily develop a number of diseases. Below you’ll see the different diseases that having poor gut health can lead to. 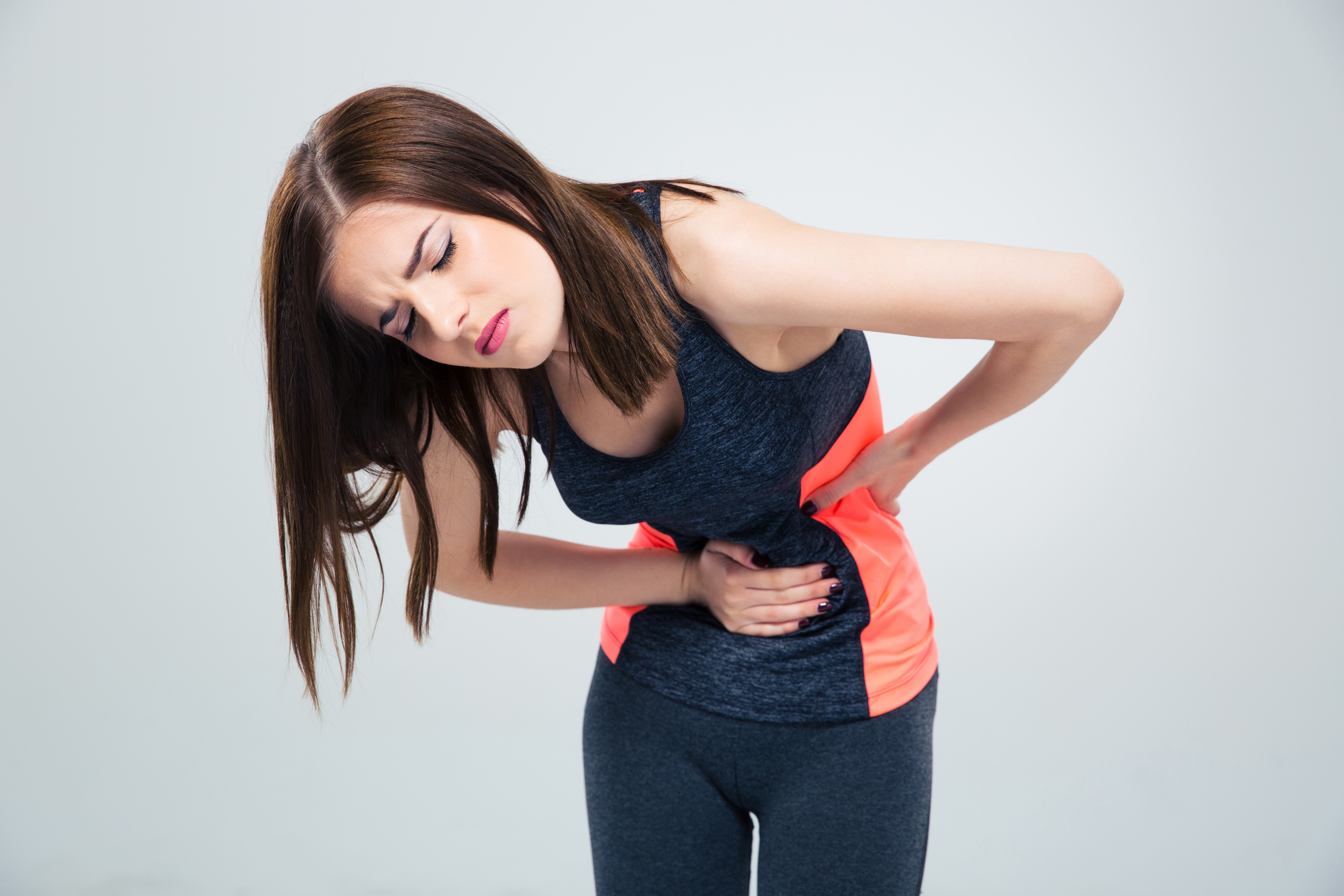 IBS might be one of the more common diseases that you’ve heard of. It stands for irritable bowel syndrome and it’s something that affects a lot of people with poor gut health.

IBS is something that affects your large intestine and greatly affects how your body reacts to certain foods you may consume.

If you’re having constant stomach pain and problems using the bathroom after meals, then you may have IBS because of poor gut health.

The muscles in your intestines are going to be having issues when they contract. They will be contracting harder and much longer than they should. This is going to lead to problems when food is trying to pass through your entire digestive system.

Having IBS isn’t only going to be triggered by the foods you eat and your overall gut health. Stress is a major contributing factor that can lead to a triggering of your IBS.

Yes, poor gut health is going to be the main cause of IBS, but when you stress, the problem of IBS is going to become an even bigger issue. 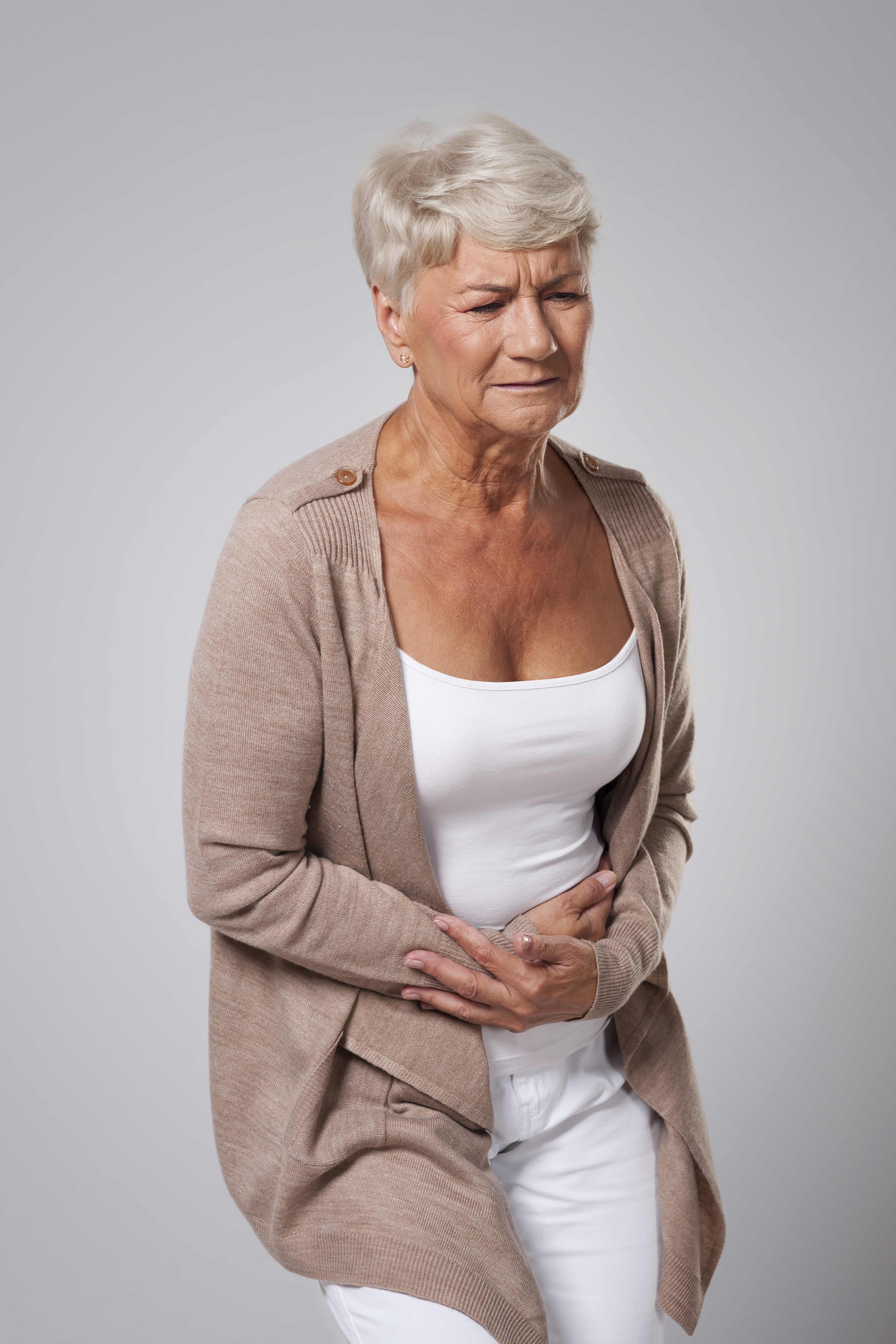 Crohn’s disease is another disease that takes place in your bowels. This is much worse than IBS for the simple fact that you are going to experience a lot more pain.

It’s one thing to have problems using the bathroom when you have IBS but it’s another when you’re actually in pain when you try to use the bathroom because of Crohn’s disease.

Having Crohn’s can be a major problem because, at the time, there is no known cure for it. The best thing you can do is minimize the symptoms and relieve yourself of some pain. This can happen when you improve your gut health.

Another issue with Crohn’s is that you may not have it because of poor gut health. You could very well get Crohn’s disease because of your genetics. This is a harsh truth that some people may have to accept. However, having good gut health can only help you in the long run.

Leaving Crohn’s untreated for a length of time can lead to you experiencing more pain and more issues that weren’t present before. For example, you could easily develop stomach ulcers which are going to cause you even more pain.

Although Crohn’s may not always be preventable, you can do a lot to minimize the pain and it all starts with improving your gut health. 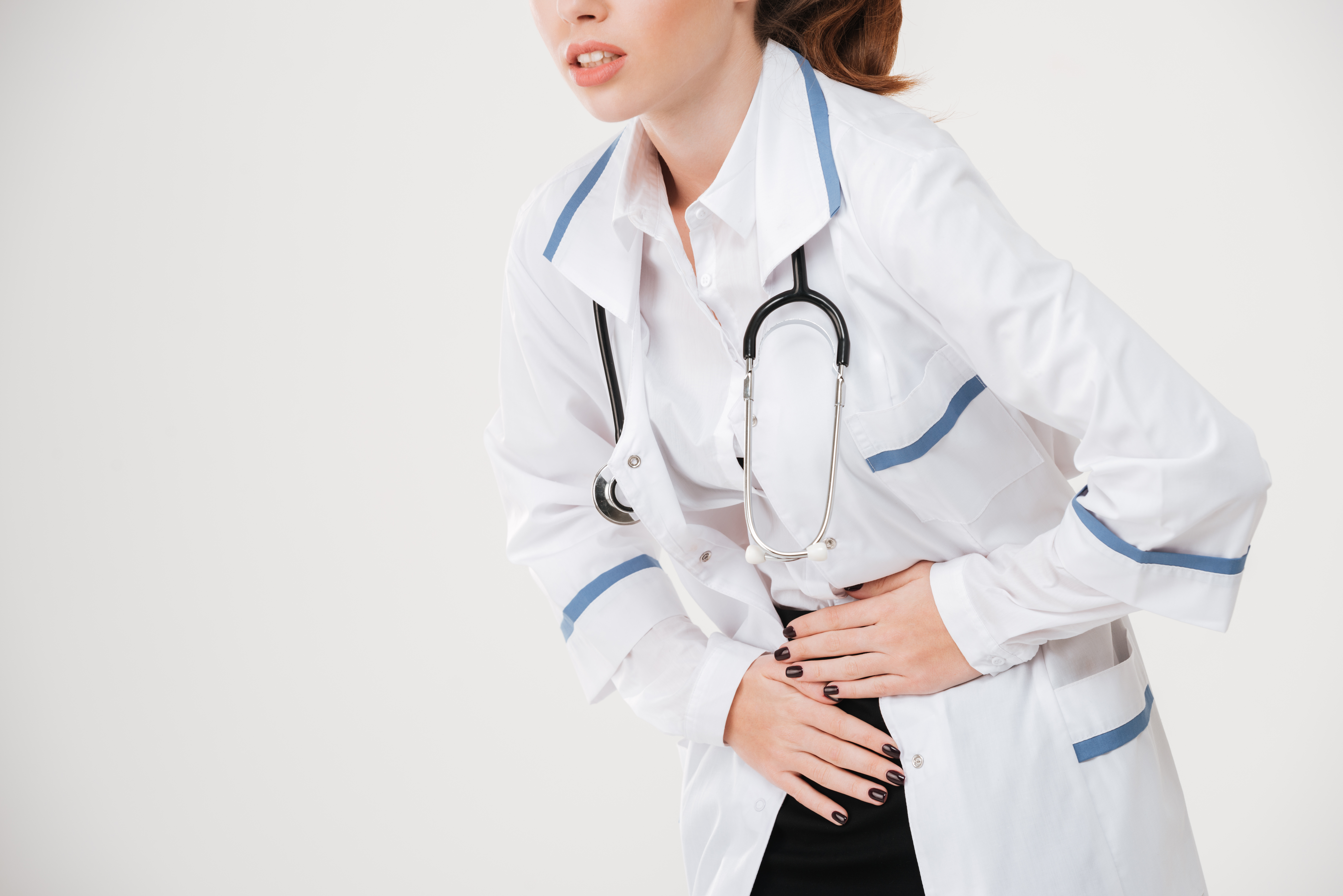 Celiac disease is something that happens in people that aren’t able to properly digest gluten.

You may have noticed that a lot of foods and restaurants themselves are offering a lot more gluten-free options. No, this isn’t just to satisfy the world population that has Celiac disease, it’s because gluten can really cause a lot of problems within your body.

Gluten is something that we don’t need to survive. Gluten itself can cause you to have poor gut health.

When you consume gluten, this could lead to your intestines becoming slightly inflamed. Inflammation of any kind in your gut can cause issues. There could be issues with digesting food or just the passing of food through your digestive system.

The only known treatment for people with Celiac disease is to have a gluten-free diet. This may not always be easy, but with more and more foods having a gluten-free option, there is much less to worry about.

Even if you don’t have Celiac, staying gluten-free can help eliminate a lot of potential issues when it comes to your gut health. It’s not guaranteeing that you won’t have poor gut health, but it’s a step in the right direction.

Having achlorhydria means that your stomach is lacking the amount of acid it needs. You need to have stomach acid to properly break down all of your food and make sure that it passes through your digestive system with as little problems as possible.

Well, if you’re lacking stomach acid, your body won’t be able to break down the foods you consume the way that it should. This can lead to a number of issues including you not getting the proper vitamins and minerals that you actually need.

Your body creates its own stomach acid. So, because of this, having proper gut health is vitally important. When you have poor gut health, your gut is going to be lacking something. That lack of what it needs can lead to it developing less stomach acid than it typically would.

These factors piled on top of each other can cause you to have achlorhydria and things will become much harder for you when it comes to your health.

Proper gut health will prevent this issue from happening, but when you have poor gut health, the issue is going to be up in the air.

When you have poor gut health, you never know the types of issues you may encounter down the road. It may seem as though these issues spring up on you out of nowhere.

The first thing you need to do is pay attention to what your body is telling you so that you know if you have poor gut health or not. Then you should pay attention to anything that feels out of the ordinary with your body.

It could very well be one of these diseases starting to develop and that is probably the last thing you want to happen to you. Although some of these diseases are an issue for poor gut health, you may not always be able to prevent them. However, having good gut health will set yourself up in a way that will either minimize the effects of these diseases so your health can remain a little more intact for a longer duration.