A huge benefit that makes a keto diet very appealing to a lot of people is that they can lose fat without having to workout at all.

Who wouldn’t love this in their life? You lose the weight you want while not having to change your lifestyle much at all. All you’re really changing is your eating habits and everything else can stay the same way.

What about those of you that want to workout and exercise?

Is this even realistic on a ketogenic diet?

Working Out on a Keto Diet

The short answer is yes, it’s very much possible to workout on keto without experiencing a loss of physical performance.

Now, let’s get into the longer answer. 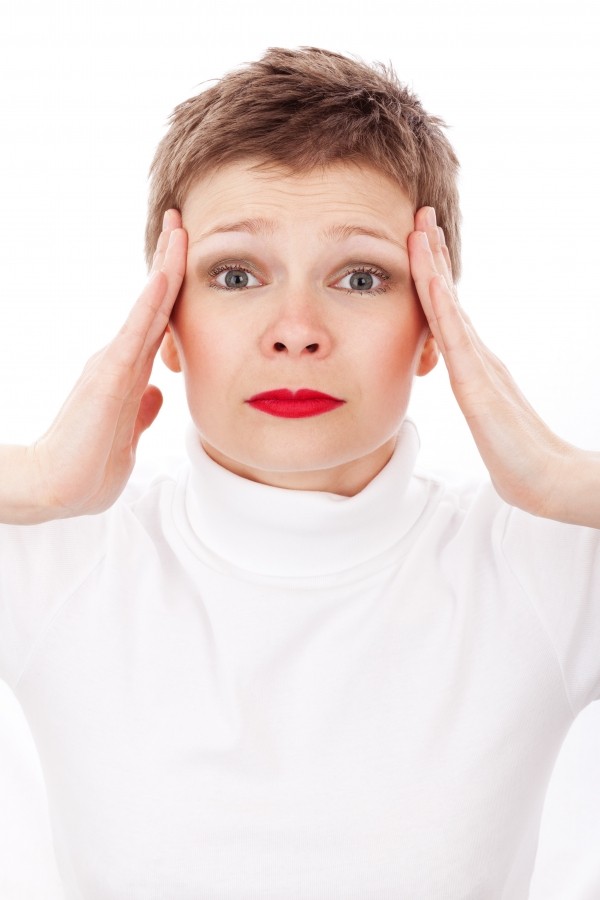 Most people understand that eating carbs will provide your body the energy it needs to push through a workout.

This is true, but when you’re on a keto diet, your carb intake is definitely restricted.

How can your body make it through a workout when it doesn’t have the “proper” fuel it needs when you’re on a carb restricted diet?

Having this concern is understandable. The good news is that even if you want to be extremely active, you don’t need to have those extra carbs to have successful workouts. Your body is going to find a way to use what it already has as a source of its energy, namely the fat on your body. 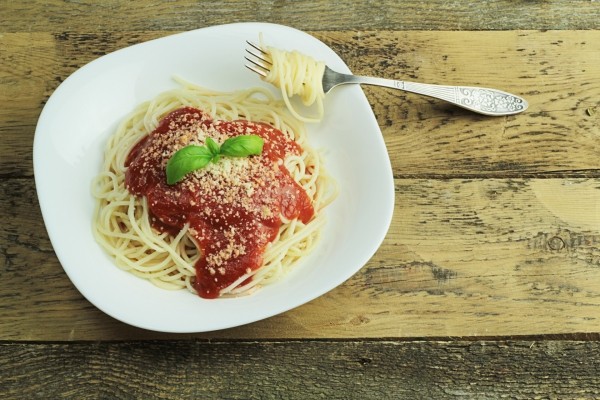 You should have grasped the concept by now that a keto diet allows you to have very few carbs, however, the body does need some amount of carbs during certain types of exercise.

Don’t get me wrong, your carb intake will still be very restricted but you’ll be allowed more carbs than the keto user that isn’t very active. This is because your body will need the carbs as an initial energy boost. Your body is still going to burn through the carbs quickly so that little extra carb consumption will not have much of an impact on your keto progress.

When You’re In Ketosis 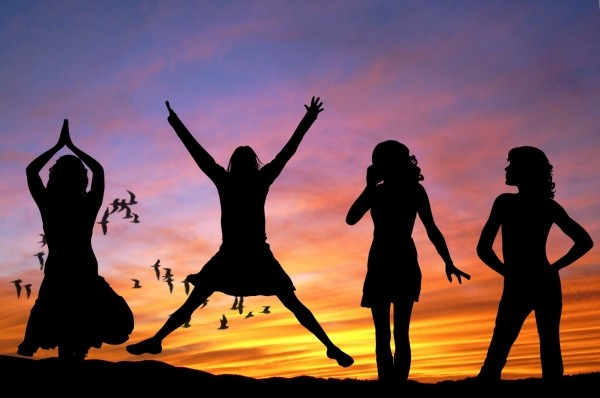 If you’ve been on a keto diet for at least a few weeks, you should be in an extended state of ketosis. This means that your body is finally at the point where it should be burning fat instead of sugar.

The ketones your body will be producing while in ketosis will give your body the energy it needs to make it through any workout you do.

If you are just beginning a keto diet, then working out right away may be difficult. Your body is in a transition phase and will probably feel groggy or weak. After entering ketosis, you should notice that your energy levels are changing and you feel a bit more normalcy when you exercise. 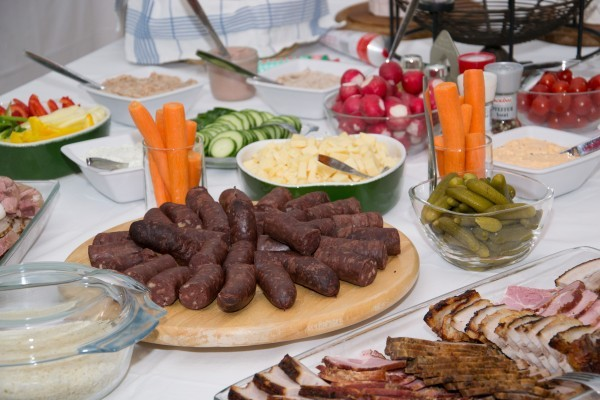 Most people that are highly active will have a faster metabolism than those that aren’t as active. This usually means that the active people are going to eat a lot more food than the less active people. Your body is burning through its resources faster so you need to replenish what you’ve lost.

A lot of the times when people don’t see weight loss, it’s because they are feeling the need to eat, especially after rigorous activity. Yes, it’s important to refuel your body, but at the same time, you need to make sure you’re putting the right amount in your body. This is where a lot of people face problems.

People will put in the work at the gym, but once they finish their workout they eat too much because they feel like they need to stuff their face. They don’t have anything guiding them other than their stomachs.

On a keto diet, you are going to be counting your macros based on your activity level. This is going to help you stay on track with your fat loss goals. A positive about the keto diet is that even though your metabolism will be fast, you aren’t going to feel the need to eat as much as you usually would after a workout. You will have an appetite that will keep you from eating like you’re at a buffet.

Ketogenic diets are designed to help you lose fat. This, in turn, is going to cause your weight to drop significantly as well.

When you combine the two, exercise and eating the right foods, your fat loss will be accelerated. You will see the number on the scale drop at a slightly faster rate than you would if you were to not work out at all.

Again, it’s important to emphasize that exercise is not required for fat loss on a keto diet, but it can definitely help speed up the process. 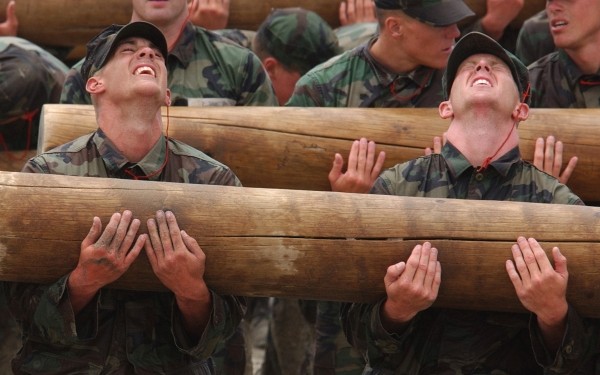 There are some myths out there that say if you workout while on a keto diet, your performance during the workout will suffer greatly. This is 100% false.

Yes, there is going to be a very brief period of time where your performance will suffer a little bit. This usually tends to happen during the initial stages of a ketogenic diet where your body is going from being a sugar burner to a fat burner.

It’s important to note that these athletes lost weight, fat, and were able to keep their muscle mass about the same. This is the goal for most people working out and when they’re able to do it while reaping all the benefits of a keto diet, it’s all worth it.

It Can Be Done

If you are wanting to workout and do a keto diet, go for it. Don’t let any myths about how it might negatively affect you deter you from being active.

You just have to follow your macros for the diet to be completely successful with working out. The diet is more important than working out. It will be tempting to eat certain things that aren’t keto friendly because you’ll feel as though you need it, but in the end, those foods are only going to hurt you and your keto progress.

Remember, your goal is to lose fat and working out can definitely help you with that, but when combined with a keto diet, the match could be one that was made in heaven.