Heavy cream is a great ingredient when it comes to cooking.

Whether you’re looking to thicken up a sauce or make a special dessert, heavy cream is a staple. It’s an ingredient that can help create stiff peaks on some desserts that give it that little bit of extra pizzaz.

If you’ve ever been on the ketogenic diet, you’ve also probably noticed that heavy cream, also known as heavy whipping cream, is used in quite a lot of recipes.

It’s an ideal cream that is perfect in the kitchen.

Heavy cream is not the same as ice cream. Ice cream is a dessert that’s delicious whereas heavy whipping cream is something that can actually enhance the process of making ice cream.

Another big staple on a low-carb diet is sour cream. If you want some substitutes for regular sour cream, we have you covered with that as well.

8 Different Ways of How to Make Heavy Cream

You could just be a person that likes to make everything themselves.

Heavy cream is something that can be made in a lot of different ways. It’s possible to have heavy whipping cream without actually having heavy cream.

These 8 ways to make your own homemade heavy cream are going to be perfect when you need heavy cream at any given moment, especially if you have a mixing bowl that you can access at any time.

It’s important to remember that all of these recipes are going to be different in how they work in other specific recipes. One heavy cream recipe may not work as well as another one for something specific.

For example, if you are making cheesecake, you have a very specific texture and taste that you’re trying to achieve. Some of these heavy cream recipes aren’t going to give you that desired texture. Others may not be able to give you the type of taste you’re looking for in the end.

To make heavy whipping cream with these ingredients you’re going to need 1/3 cup butter and 3/4 cup of whole milk.

If you pour hot butter into the milk it’s not going to mix and thicken the way it should when you start mixing the two together.

Once the butter is in the milk, you need to whisk them together. This is going to take several minutes so I recommend that you use some kind of electronic food mixer.

After you notice the liquid becoming pretty thick, store it in the fridge for up to 2 days.

For this method, you’re going to need 1 cup of skim milk and 2 tablespoons of cornstarch.

You aren’t going to have to melt anything with this recipe which could save some time.

Again, you’re going to have to whisk the ingredients together. This could take a while if you’re doing it by hand.

If you don’t want to use cornstarch, you could also use unflavored gelatin. This is going to give you the same type of texture and keep the flavor relatively the same. 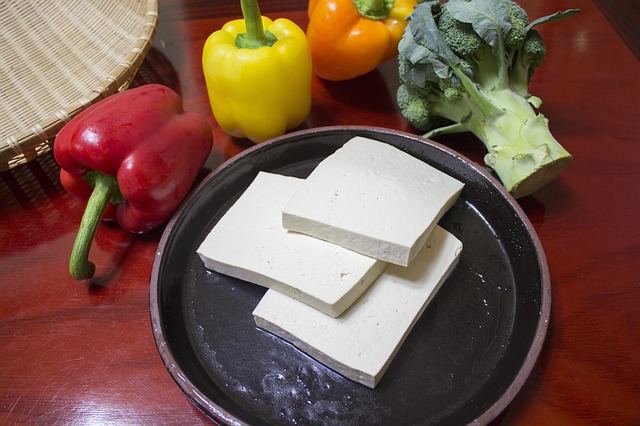 If you want something that is considered to be a healthier version of heavy whipping cream, then you should look into using tofu and soy milk.

You can take the unflavored soy milk and the tofu and mix them together until it becomes smooth.

You’ll understand what I mean by smooth when you see it.

I know this version may sound a bit weird. Even when you start making it, it’s going to feel weird. You may not have the heavy cream vibe that you’re looking to have.

If you take non-fat milk powder and cottage cheese and mix them in equal parts, you’re going to have a version of heavy cream that’s much lower in calories than other versions.

You’re going to mix the ingredients together until there are no lumps left. You want to make sure there is no cottage cheese visible.

Nobody wants to have lumpy heavy cream anyway.

Skim milk can be used as a substitute for the powdered milk if you don’t have any.

If you choose to use this recipe, make sure you chill the evaporated milk before adding the vanilla extract.

The vanilla extract is going to be used just for taste since evaporated milk isn’t the best by itself.

Now, this heavy cream isn’t going to be as thick as some of the other recipes so it may not be best if you’re trying to use it to really thicken something up.

It could be good for some dessert recipes, but if you want to use it to make a thin sauce much thicker, then you should probably go with another heavy cream recipe.

Greek yogurt is definitely a bit thicker than regular yogurt so it could probably be used as a good heavy cream substitute by itself.

Mixing the Greek yogurt with the milk is going to really give it the texture of the traditional heavy cream.

After you have completed the mixing process, you’ll have a heavy cream that has the taste of heavy cream, but less fat. And for some of you, that’s going to be a big bonus.

Half & Half and Butter 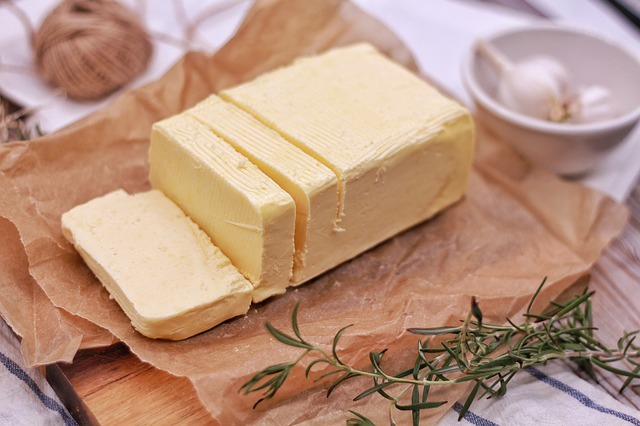 If you have a recipe that calls for 1 cup of heavy cream, you’re going to need 1/6 cup of butter and 7/8 cup of half-and-half.

Just like the very first recipe, you’re going to need to melt the butter before mixing it with the half-and-half.

It’s important to not let the butter cool too much because it could easily solidify some and that’s going to throw the mixture off completely. You aren’t going to get a heavy cream that you want. It’s going to be way too thick.

That’s it, just low-fat cream cheese. You’ll be able to achieve the same type of texture in the end while at the same time lowering the fat content and calories.

For every cup of heavy cream, the recipe calls for, you’ll only need a 1/2 cup of cream cheese.

Using this heavy cream recipe for desserts isn’t going to be ideal simply because of the taste of cream cheese. It doesn’t necessarily give you that sweet taste you might be looking for in the end.

Heavy cream is great in so many different recipes.

These heavy cream recipes are going to be great in so many different recipes as well.

Sometimes they might take a bit of finesse to master, but once you have them down pat, you’ll be able to have heavy cream for the rest of your life.